Personal Lessons in Leadership Development from Growing Up in the Bronx 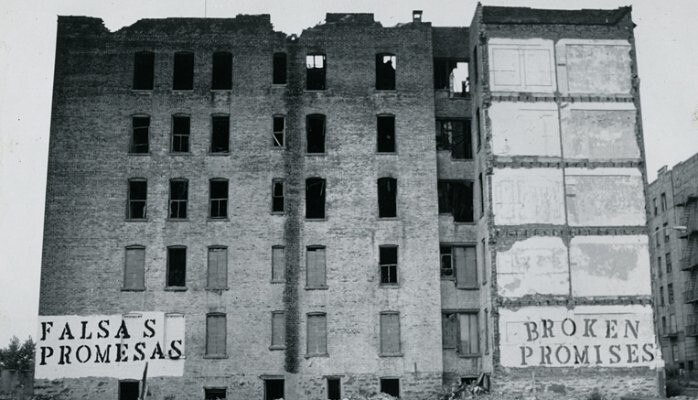 Though my life is different today, in many ways who I am internally hasn’t changed much since my childhood. My external surroundings on the other hand couldn’t be more different.

From an early age, I knew something was odd about the Bronx –  you didn’t have to score a genius level IQ to understand that.

Its [eco]system felt like it was designed to inhibit the ability to succeed for those in its populous.

It may sound strange, given the means for social mobility, public education, was accessible.   Unfortunately, the internal mechanisms acted more like a social-Darwinism experiment gone awry.

At no time while I was in high school did I ever hear about the idea of Systems Thinking or Systems Awareness. In fact, it wasn’t until I was in my early 30s during my doctoral studies that I was introduced to Peter Senge’s work.

And yet I always felt something was off with the way the system operated. For example, there was free education offered in public schools, but it was one of the most dangerous places you had to interact with on a daily basis.

The question wasn’t should I go to school and learn something, but rather, how do I navigate safe passage to and from?

Never lost on me was the contradiction of a safe place where you were meant to grow yourself and learn juxtaposed by real hazards to your well-being.

Fortunately, it led me to my ‘aha’ moment where I realized even the best of intentions could lead to undesirable outcomes.

This was and still is very much a reality found in the Bronx, and other inner city areas.

It didn’t take me long to notice that though life was tough in my surroundings, life was even tougher for those who had a fixed mindset.

To be fair, overcoming a fixed mindset while living your days in a system that feels like its been designed to work against you is easier said than done.

it doesn’t change the fact – a fixed mindset adds to the direness of one’s circumstances.

A growth mindset creates a platform for new possibilities, for solution making; for a shift from negative to positive thinking, and positive outcomes.

“Most of the important things in the world have been accomplished by people who have kept on trying when there seemed no hope at all.”

Being able to work from a growth mindset enables another important step in working productively within our [eco]systems – recognizing the need to upgrade how we personally operate within it.

Think about what we could once do with MS DOS.  Better yet, know that your mobiles today have more computing power than NASA had during its Apollo era launches where they eventually put a man on the moon.

As we mature, and grow, our internal [operating] systems need to have the capacity to allow us to perform to our ability and beyond, overcome new challenges, and serve as a platform for continuous growth e.g. life-long learning.

You don’t have to be the product of the inner cities to evaluate how your [eco]system is working for you or determine what you need to do to upgrade your internal [operating] system in order thrive in life.

The lessons here mirror many present in our own lives – how to overcome challenges and live the kind of quality of life we desire.

Doing so requires us to take inventory of our current mindset, and for some of us, to shift away from a fixed to a growth mindset.

What is your current mindset and how is it working for you? 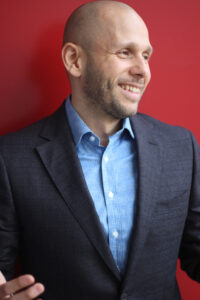 David is a leadership development advocate and practitioner, who is passionate about creating the conditions for sustainable people development and organizational success.  His passion for sustainable success is grounded in the belief that all people and organizations can enhance their performance when the right conditions for success are intentionally cultivated with all stakeholder needs front and center. 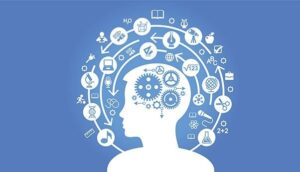 What to be mindful of when Implementing an Emiratization [Nationalization] Strategy (Pt. 2) 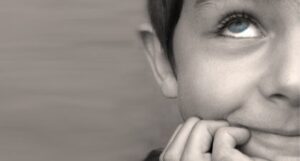 Mindset – How are Organization’s Developing Talent? 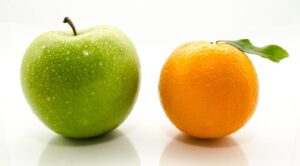