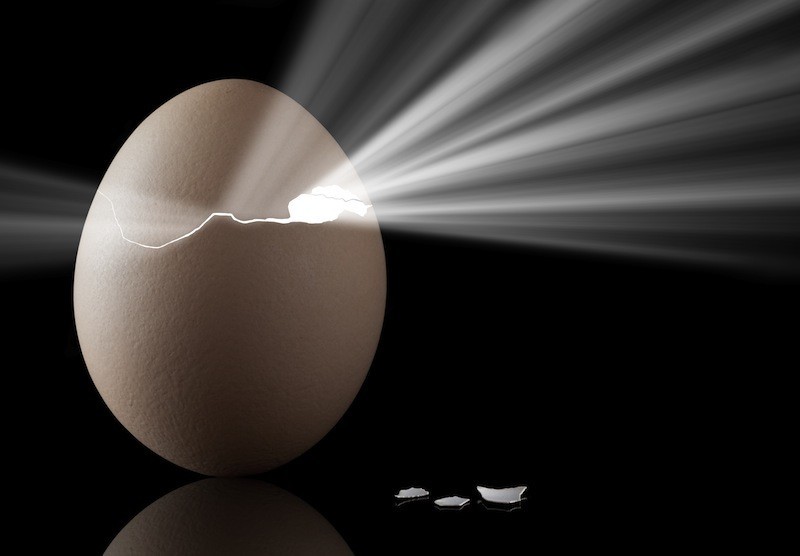 In the final, long overdue, installment of this three-part blog series, I would like to you point to the relationship of a coach’s capacity and expertise, the value-added benefit to leaders to onboard coach development to their leadership development, and innovation and change. 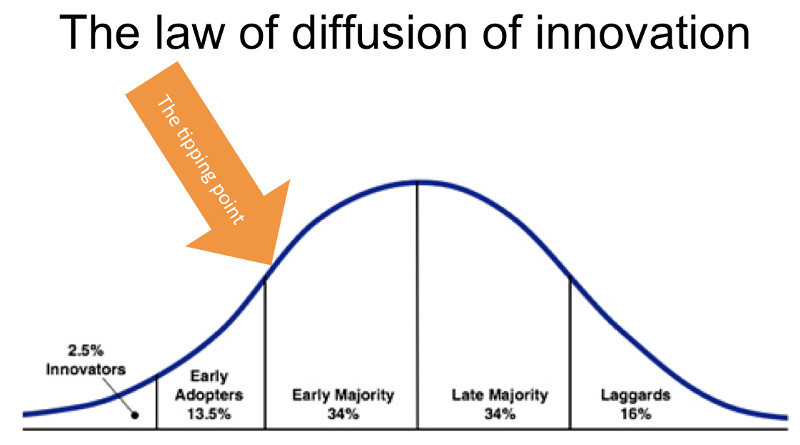 Whenever I’m asked to facilitate a workshop for senior leaders on Innovation & Change, I often begin with The Law of Diffusion of Innovation to calibrate a starting point. I start here to simply show that any Innovation & Change initiative will garner at minimum, 16% support, as Innovators and Early Adopters lean toward the adoption of change / welcoming of innovation.

At the same time, to engage, leverage, and sustain the momentum needed to facilitate change pass the tipping point, experienced, professionally certified coaches have been battle tested to meet the quality assurance demands necessary to adjust their interventions to the human behavior factors found among people in the Early Majority, Late Majority, and Laggards sections of the model.

Leaders developed, trained, and certified as professional coaches could be expected to do the same. 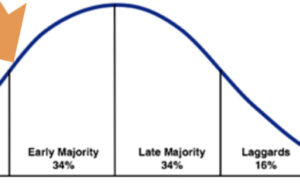 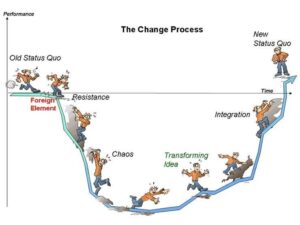 The success of any innovation or change initiative depends on how well people who are categorized as Early Majority, Late Majority, or Laggards’ needs are responded to, both in manner and timeliness.

To create some context for the emotional nuances provoked in people from these three groups, let’s have a look at the human experience felt during change.

While the places of resistance and chaos in the Change Process are not difficult to digest, it’s important to note the time spent between these two experiences can be last up to several months, and in the worse of cases, even years.

At which point, many organizations abandon their change initiative[s]. In a previous post, I shared there is a general lack of success related to organization’s change efforts:

“55% of change meet initial goals, but only 25% sustain those gains”

Again, leaders developed, trained, and certified as professional coaches could be expected to do the same. 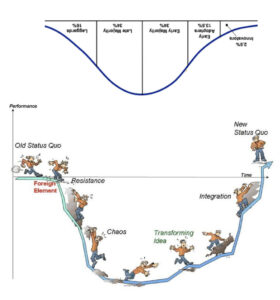 When we invert the laws that govern innovation, we see how it maps to the human experience felt during change.

Why that is important is professional coaches are experts at creating and working from INTERDEPENDENCE.

Innovation and change are not static independent entities that operate in isolation of one another.

They are interdependent entities, which interact with each other at every stage of the process and must be engaged together in order to enable success. Two core coaching competency categories from the International Coaching Federation that are at the heart of working from INTERDEPENDENCE are Co-Creating the Relationship and Facilitating Learning and Results.

No professional coach can reach the designation of certified coach without demonstrating commitment to mastery of core coaching competencies.

And by now you’re starting to see, leaders developed, trained, and certified as professional coaches could be expected to do the same. 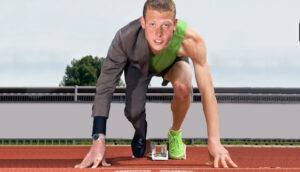 Performance Improvement: Understanding What it Means to Work from Neutral 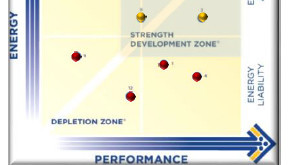 Quick Tip: Understanding the Balance between Energy and Performance